Please God, No Wedding or Shooting at the End; Anton, Himself; Masha, Too 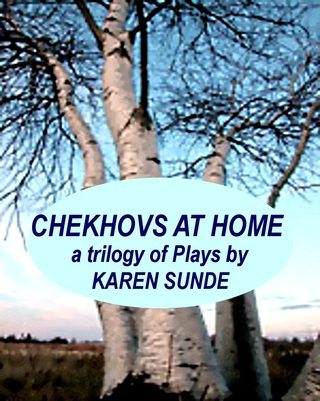 Introduction: a rollicking saga of how these three plays were requested on the heels of To Moscow 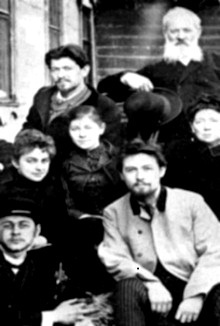 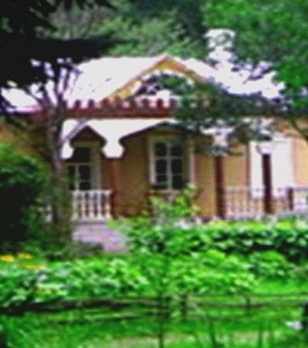 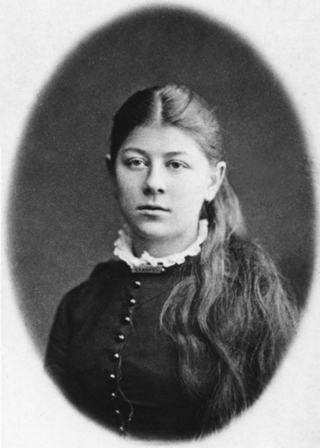 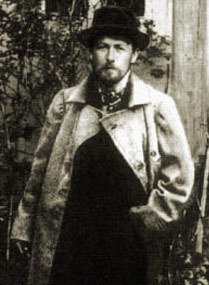 Three lively plays from the life of Anton Chekhov, his sister Masha, and friends:

Please God, No Wedding Or Shooting At The End! Chekhov strives to write The Seagull, while characters from it, his own life, and Hamlet swim in his head.

Anton, Himself - Writing a love story after The Seagull flops, Chekhov darts between passion, family, and disaster. (1 m)

Masha Too - Irrepressibly seized by love, Chekhov's sister wrestles with whether to leave her brother's exciting life to marry (1 w) [prologue to Anton Himself]

PLAYS INTERNATIONAL (LONDON) "Worthy of Stoppard"
“Please God, No Wedding or Shooting at the End has Chekhov and Masha on stage while he writes The Seagull under the influence of Hamlet … Sunde imagines Chekhov returning from a production of which he must now review (except that a new play forms in his mind. Surrounded by Shakespeare's characters plus creations of his own, Chekhov turns Hamlet into The Seagull.
Sunde's shrewd dramatic criticism--for the two plays do resemble each other! --and clever conceit worthy of Stoppard provide an immensely entertaining play. She also weaves Chekhov's own life into his creative process, as his friend Levitan's suicide attempts and seagull shooting as well as Lika's abandonment provide fodder for his new play. Emboldened, Trigorin even takes over and writes part of the play in which he appears. This hilarious yet also touching tour de force…ought always to accompany Chekhov's play.”

PHILADELPHIA INQUIRER, Clifford Ridley
“Much of (the Festival's) interest is due to ANTON HIMSELF and MASHA, TOO... Masha becomes a woman of real substance and no little humor, a rounded portrait of someone worth knowing. ...Vaguely echoing THE SEAGULL itself, (ANTON, HIMSELF) is ingeniously assembled. ...It takes a certain chutzpah to write a play more or less in the voice of that master of indirection and self-absorption, Anton Chekhov. It takes chutzpah squared to write two of them. That, however, is what Karen Sunde has done... We'd owe Sunde a measure of grudging admiration merely for the attempt, but in fact she has succeeded in illuminating Chekhov and his sister Mariya, or Masha, at a critical juncture of their lives.”

CFRO 102.7 FM Vancouver
Simplicity stretched to its limits is what makes this production so appealing. ...an evening in the mind of...Chekhov. ...beautifully sublime portrayal of a man... Thank you for this production.

THE FRINGE REVIEW Vancouver
"You don't have to like Chekhov to love ANTON, HIMSELF ...Sunde credibly takes us to 1896... A polished, compelling performance... The audience loved this production."

TERMINAL CITY Vancouver
"...torn between his passion and his pragmatism...an intensely personal side of the author is revealed...a well-crafted play...a real treat."

ROGER ELLIS, Editor SCENES & MONOLOGS FROM THE BEST NEW PLAYS
"Anton, Himself Sunde opens the door for us upon that fascinating, tangled world of the writer in his most intimate moments of creating new work. ...what adds great richness to the underlying comedy is...that here (he) will turn his uncertain career around.

"Masha, Too At the moment she is irrepressibly seized by love, Anton Chekhov's sister, Masha, must decide whether to give her life to marriage and a family, or to her brother's work, perhaps, to posterity. In her tender, funny, passionate fashion, she shares their vibrant existence, putting life against art.

NYTHEATRE.COM - REVIEW Tim Cusack
"...Sunde is aiming for bigger game birds, for concealed in the mists of all the theatrical frou-frou and gauze is the story of a self-involved, albeit well-meaning man, who, with one act, casually destroys a woman whom he has loved. ... Anton’s tiny gesture of refusal to aid his lover sets off reverberations of lost connections and ultimate tragedy in the mind of the viewer. ...Sunde stealthily plants her emotional bomb, camouflaged under the verbal dazzle of Shakespeare and Chekhov’s words, and when it detonates at the end, the effect is quietly shocking.
"Sunde’s text demands a strong directorial hand to minutely calibrate the constantly shifting foreground, mid-distance and background of its three worlds: Elsinore, Arkadina’s estate and the Chekhov household. ...Sunde’s real themes—the moral responsibility we hold to one another, as artists and as human beings. (and)...the ultimate mystery at the heart of the creative process."

CONTEMPORARY DRAMATISTS London
While viewers need know nothing about Chekhov to enjoy these (TO MOSCOW, ANTON, HIMSELF, MASHA, TOO), Sunde interlards the action with jokes...intriguing to knowledgeable viewers.

MASHA, TOO was commissioned by The People's Light & Theatre Company, and performed together with ANTON, HIMSELF in their Short Stuff Festival.

PLEASE GOD NO WEDDING OR SHOOTING AT THE END! was commissioned by Tisch School of the Arts at NYU and produced by Table & Chair Handmade Theatre at HERE in New York.

Selections from both plays and TO MOSCOW appear in SCENES AND MONOLOGS From The Best New Plays.