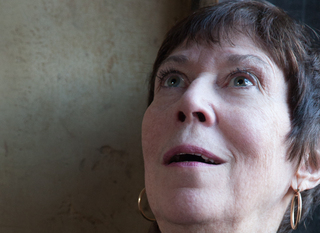 HOW I LEARNED TO LOVE L.A.  in Cultural Weekly  (HUMAN COMEDY OF NOT SELLING OUT) 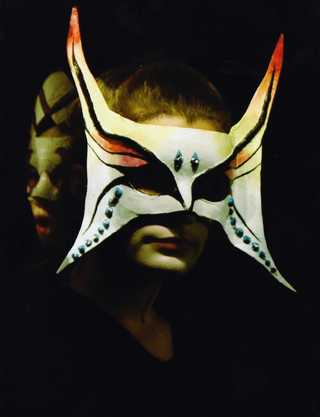 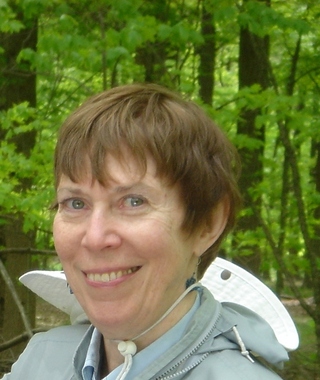 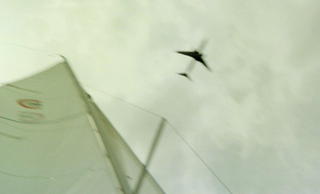 From Hudson River to the Pacific in no time 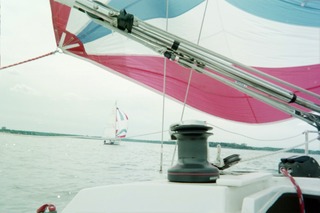 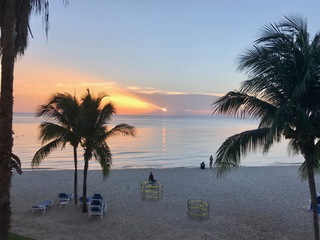 The Audience and Me

“Our audience doesn’t know you.
Write something for them.”
Audience, I think. Who are they?
The ones I live for.

When I’m an actor
the answer is simpler.
It’s the audience I feel out there
on the other side of the curtain
while I’m waiting in the wings
breathing myself into character
whichever character I’m going to be
for the audience.

I hear them out there
and I don’t, of course.
because I’m pouring myself into the soul
they’re going to see.
And a peculiarity of that soul
the one created on a stage
is that it always hears those others out there
in their places, even hears them breathing
as well as laughing and shifting and coughing
and thinking, and sleeping.
And sobbing, and listening.
I can feel when they’re listening.

Funny. An actor’s always being told
“You’re not listening”
meaning you’re not really listening
to the other character in a scene.
And what is the clear sign of listening?
Nothing. Absolute stillness.
Stillness so deep the blood
begins to respond - to hear and to act -
while the body, the will, does nothing
nothing on its own, nothing planned
nothing but listen.

And the soul on stage listens
to the others out there
because although this soul must be
as deep and freely into itself as my skill
and this night’s inspiration allows,
its reason for living is only to share itself
with the audience.

And life created between the actor
and the others who’ve stopped their lives
to come and partake of the stream
the energy flowing from stage to the “house”
and back - giving back - this life
is created by those present
created together.
It cannot exist, come to life
without all its creators.

So when you hear me say “I need the audience”
the possible meanings of that statement–
“without selling tickets, I can’t live”
or “I can’t live without performing”–
are not what I mean to say.
What I mean to say is
my work can only be completed by you.

Now I no longer listen from behind the curtain.
When I did, I could quiet my fears by saying
“I believe in this play.
As an actor, I am its conduit.
I carry the play between its author
and its audience – I deliver it.
And the wish I have to serve them both
will carry me beyond this nervousness
through, to the best work I can do.”
Something like that, I’d say to myself.

But I’ve moved.
I sit now with you, the audience.
I try to hear what you hear
the way you hear it
try to hear whether
I’ve begun anything that speaks to you
anything that justifies your gathering
together with these actors in this moment
to finish the creation.

And I not only need the audience
I love the audience
unconsciously, inevitably, like loving a child.
Because the audience, like the child, is all of us–
open, waiting for life, never wrong
If you think you are not like a child, never mind–
it’s my job to make you so.
And when I’ve done it well
and the actors deliver it well
and you’ve come to complete the circuit
the life created in the air between us
will sing

I'm wondering if you attended high school in Wells, MN?

You bet, Gene. A Wildcat. And you?