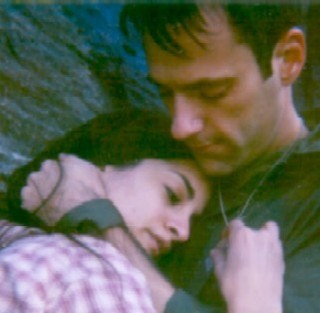 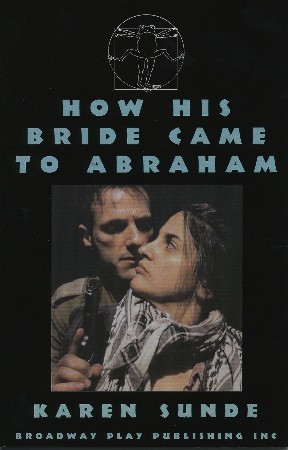 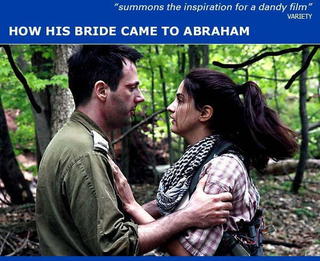 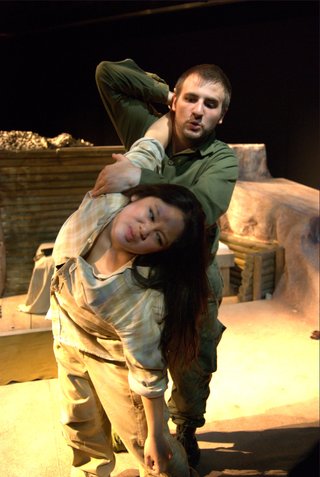 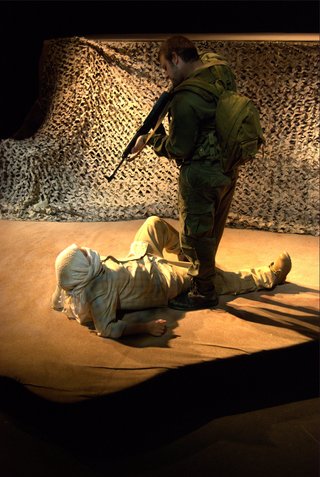 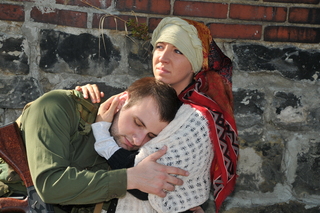 HOW HIS BRIDE CAME TO ABRAHAM
Mid-East Thriller/Romance 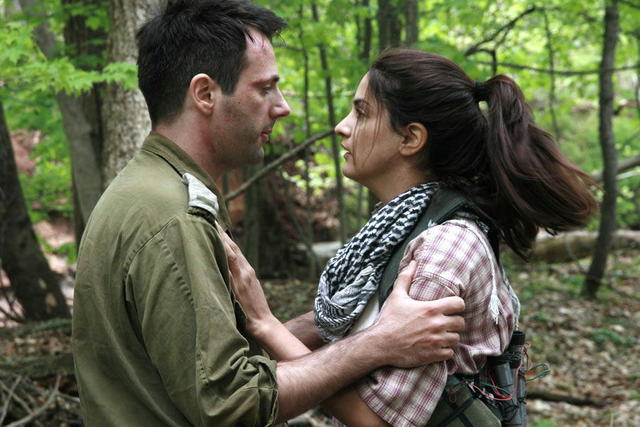 PLAY & SCREENPLAY
Can reach all demographics.
Audience on opposing sides


weep together.
GOAL: that each viewer
begins to care deeply...
for the safety & happiness
of his enemy's child

WHAT REVIEWERS SAY ABOUT ABRAHAM

“One of the timeliest productions to make an appearance on the New York stage. . . . A play that may have the power to heal. Quietly yet artfully making an anti-war protest with a political boldness that rivals that of the Dixie Chicks.” OOBR.com (Off Off Broadway Review)

“The immediacy can't help but move us. . . . We are trapped in a landscape (where) the enmity and distrust felt by these two anonymous human beings is bald and palpable and terrible.” NYTheatre.com

“Sunde’s timely, gripping, and richly magical play . . . is a modern day Romeo and Juliet. . . . Will haunt audiences well after the end. Forces beyond man might be at work." AMERICAN THEATER WEB

“The play would make a first rate film. Its events seem ripped right out of today’s headlines. It has incisive dialogue, riveting action, and searing audience impact.” PLAYS INTERNATIONAL, London

“Good war plays make you think about something other than war. ABRAHAM leaves me feeling full of humanity and cheering for it/us... loving and caring more. So, yes, to me it feels like an extreme love story. I imagine that everyone who sees this play goes home and wonders on some level, 'how can I have that, what can I do?’” D. SCHIMMEL, AP Reporter

“Experiencing ABRAHAM rattles our preconceptions…. We find ourselves identifyiing with both the Israeli soldier and the Palestinian refugee, unable to demonize either. This is no small achievement on a subject as radioactive as the Israeli/Palestinian conflict. ABRAHAM has the potential to be a force for reconciliation.” JANE ADAS, VP, Americans for Middle East Understanding

“I am delighted to say that I have been following your project … I found it fascinating and so creative an idea…. As it has evolved into a film project, I find myself intrigued and overwhelmed by the courage which such an undertaking will require. It is certainly a new dimension in the area of conflict resolution.” NASEER ARURI, (DISHONEST BROKER), Chairman, Trans-Arab Research Institute

“I was so moved by the play…it is like seeing two people trapped in a spider web, struggling to find a way out even as they know the spider will find them…. The good and wonderful things in their individual human spirits assert themselves…but the play then shows us that something more is needed to help these trapped people –and all the rest of us by association." DR. BRUCE WEXLER (BRAIN AND CULTURE), founder of A Different Future

“...like it or not, we all share in the Israeli/Palestinian struggle; it seizes space within us…. ABRAHAM draws audiences in precisely because we are terribly seized…perhaps more than we can exactly say. Its power derives from the hands/feet and heart/soul of two compelling actors who mirror lived realities – on-the-ground, in a no-nonsense call to be healed, to let go and live. ABRAHAM is transformative; it leads where we need to go. " JOSEPH C. DONNELLY, UN Permanent Delegate, Caritas Internationalis 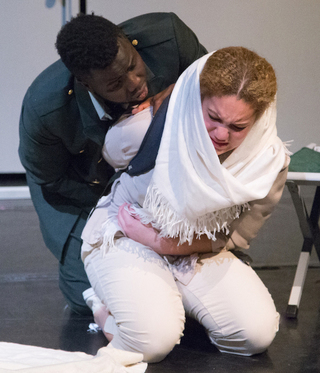 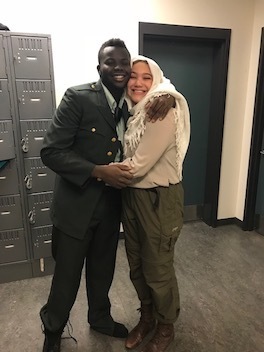