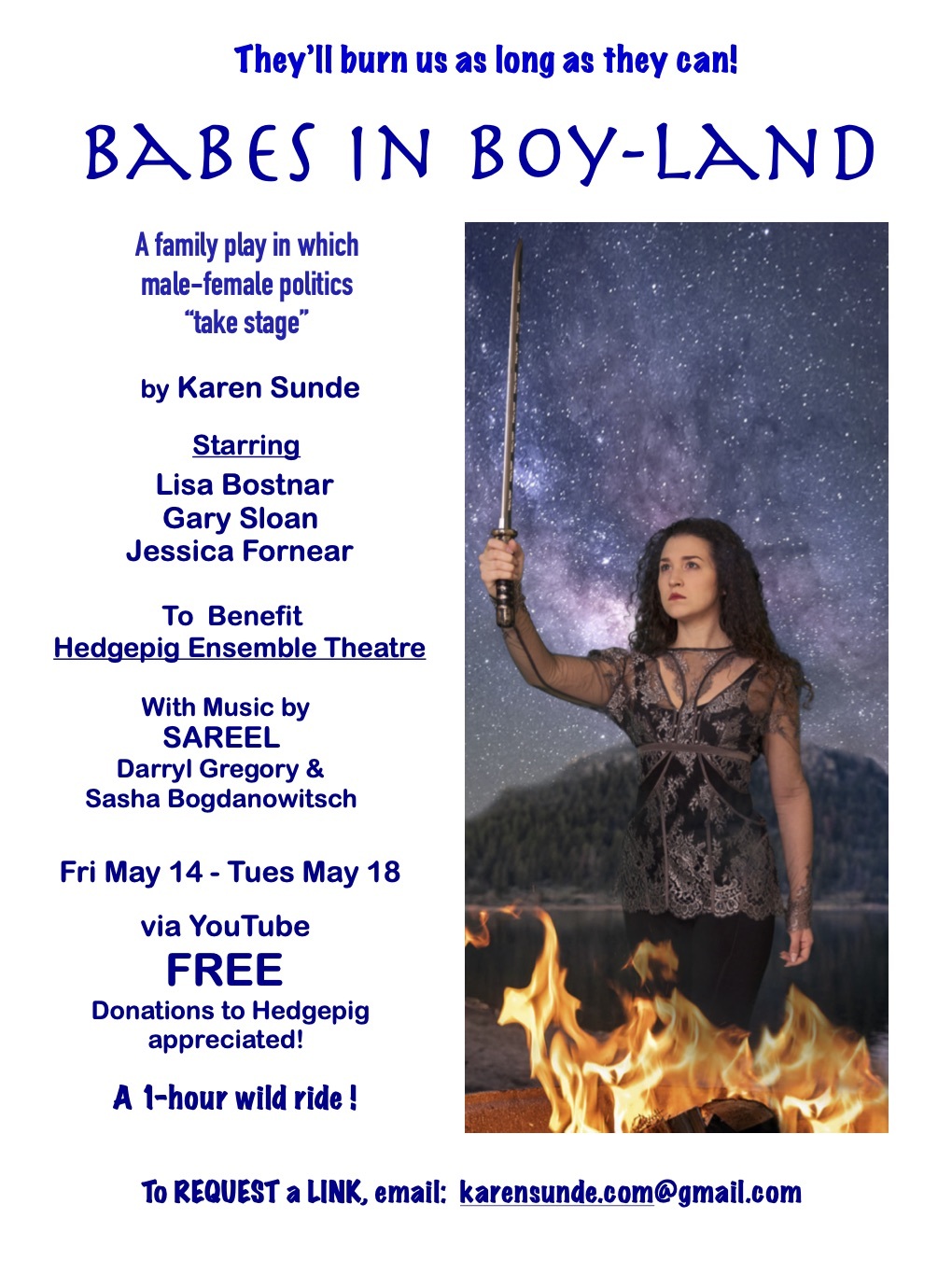 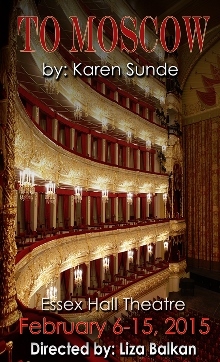 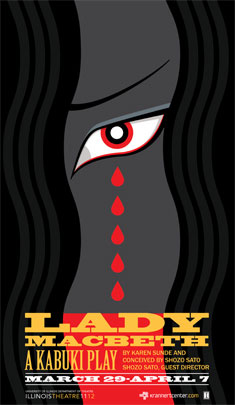 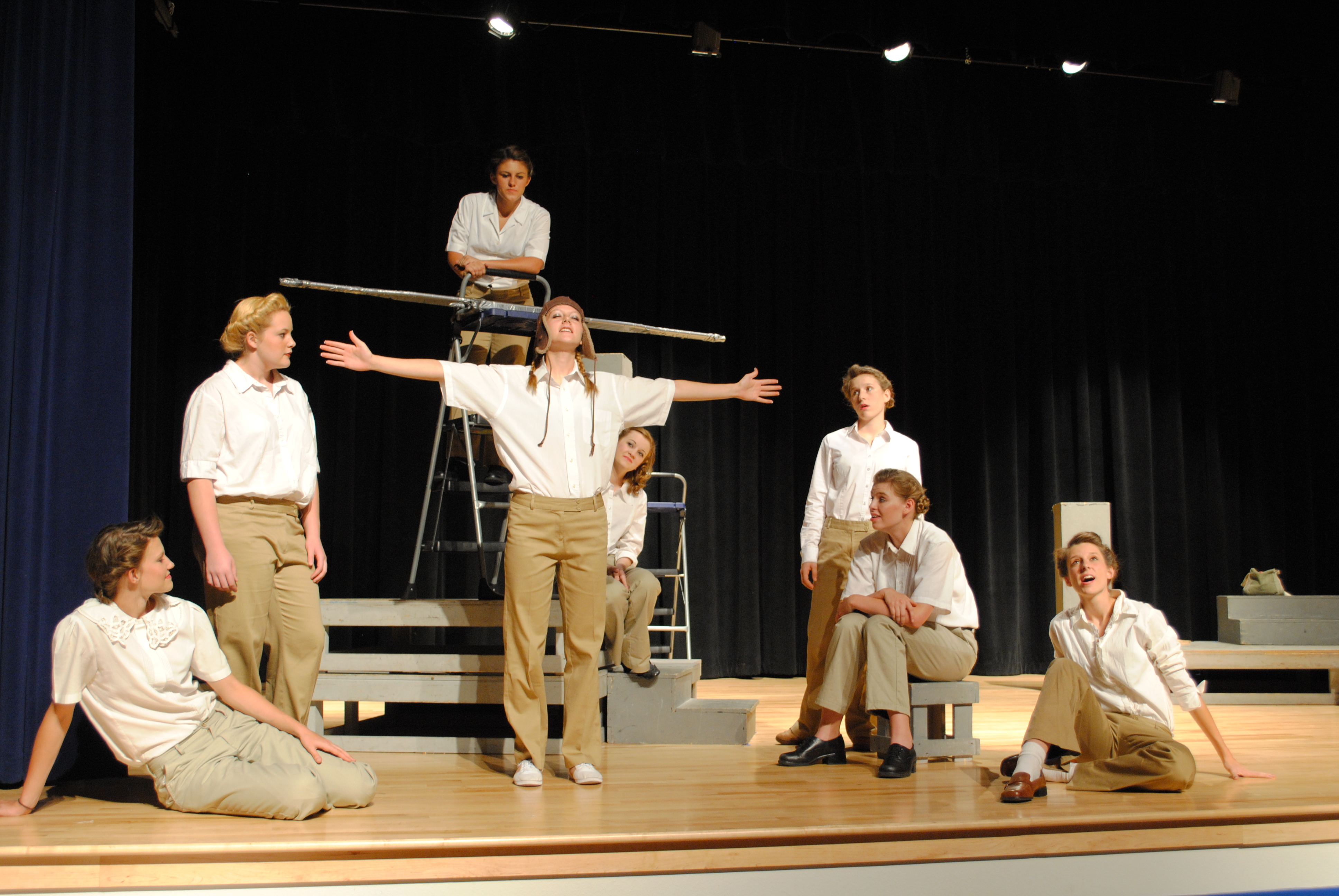 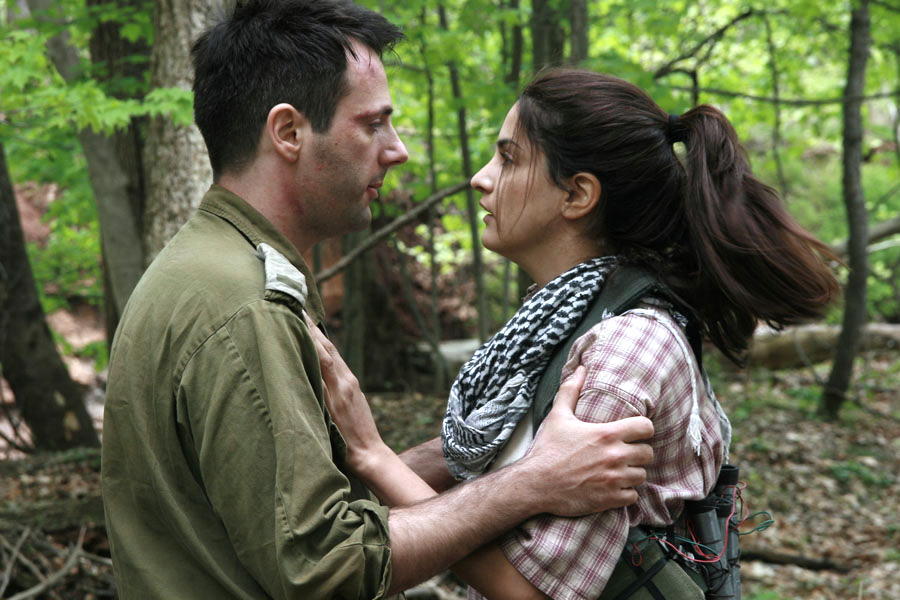 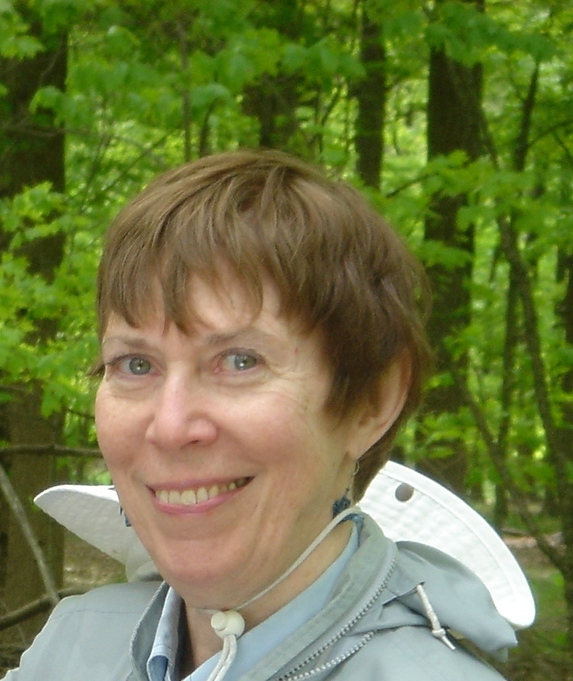 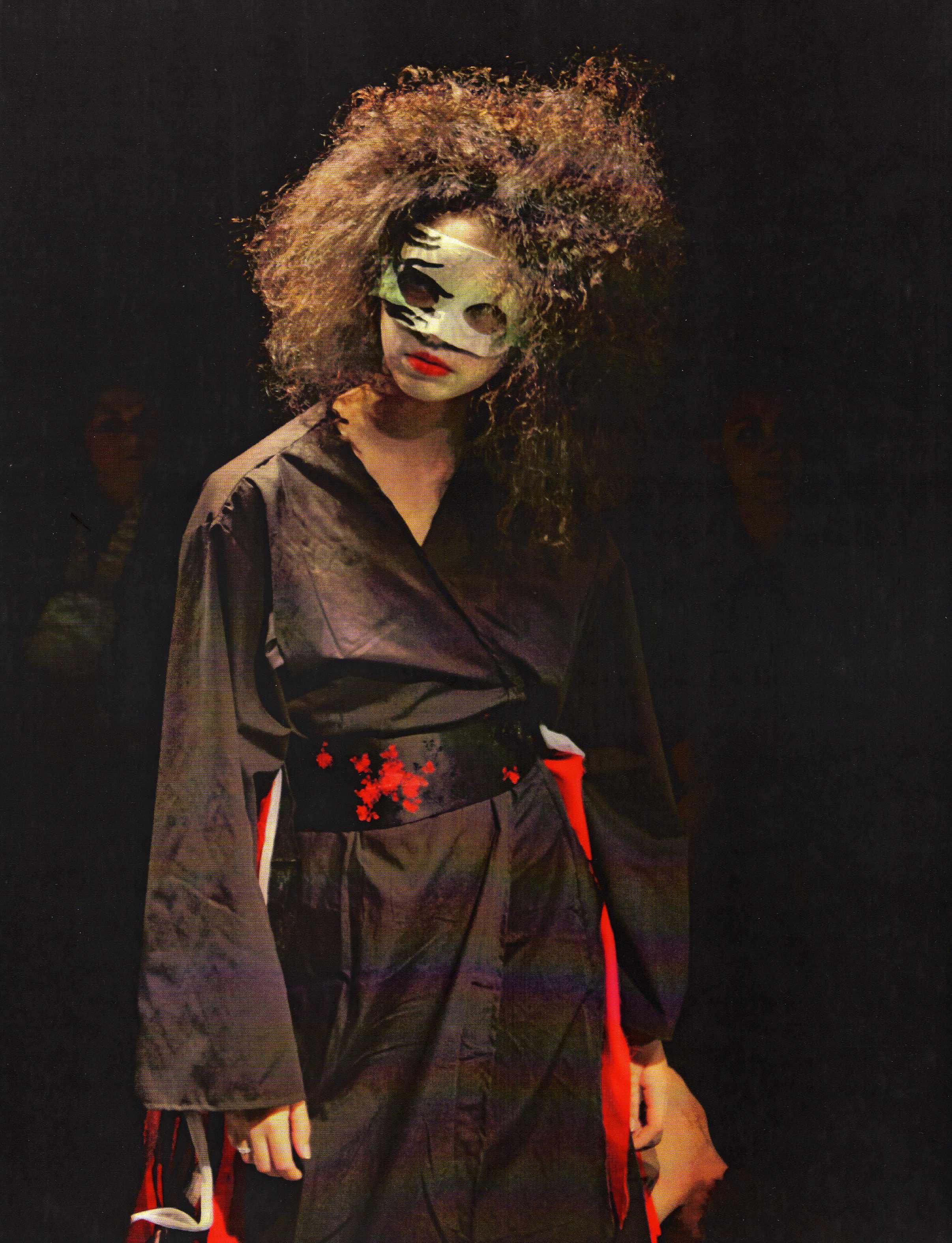 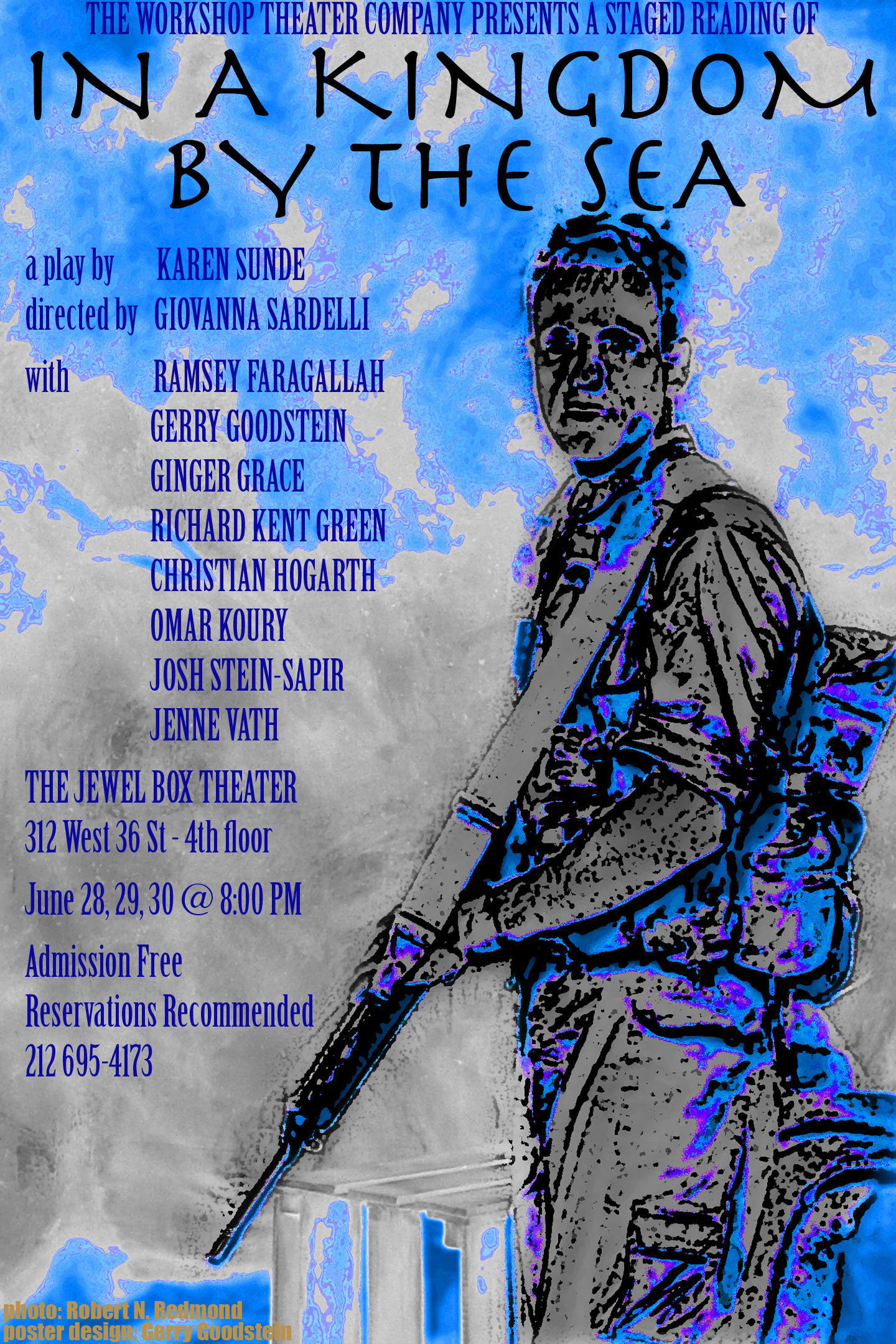 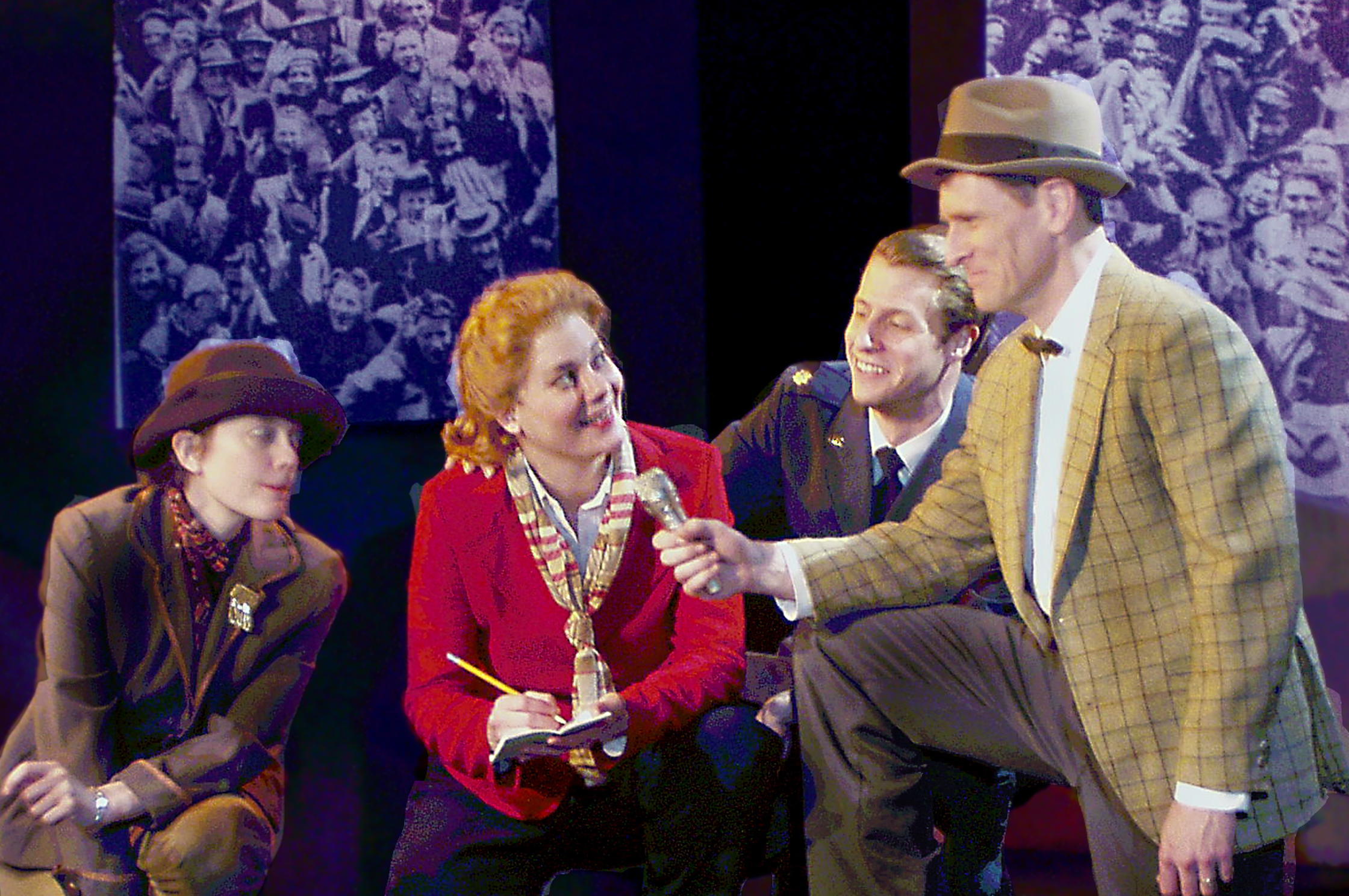 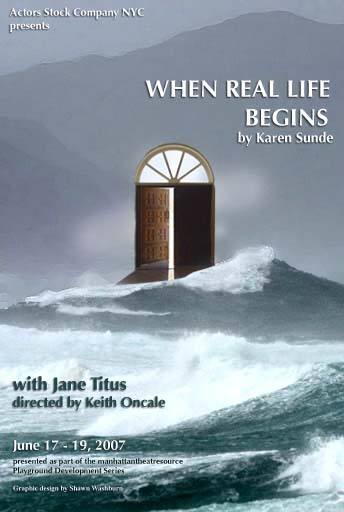 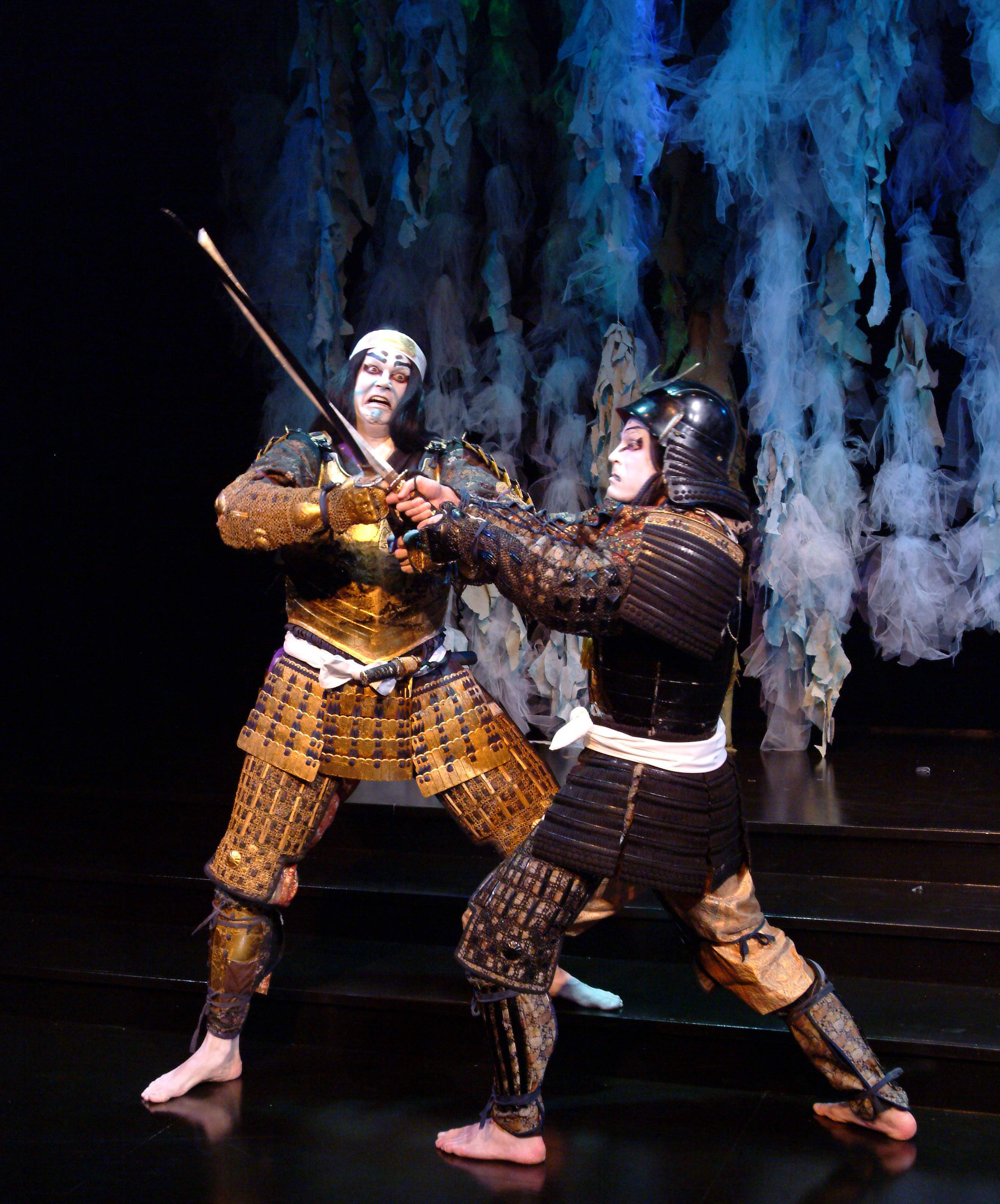 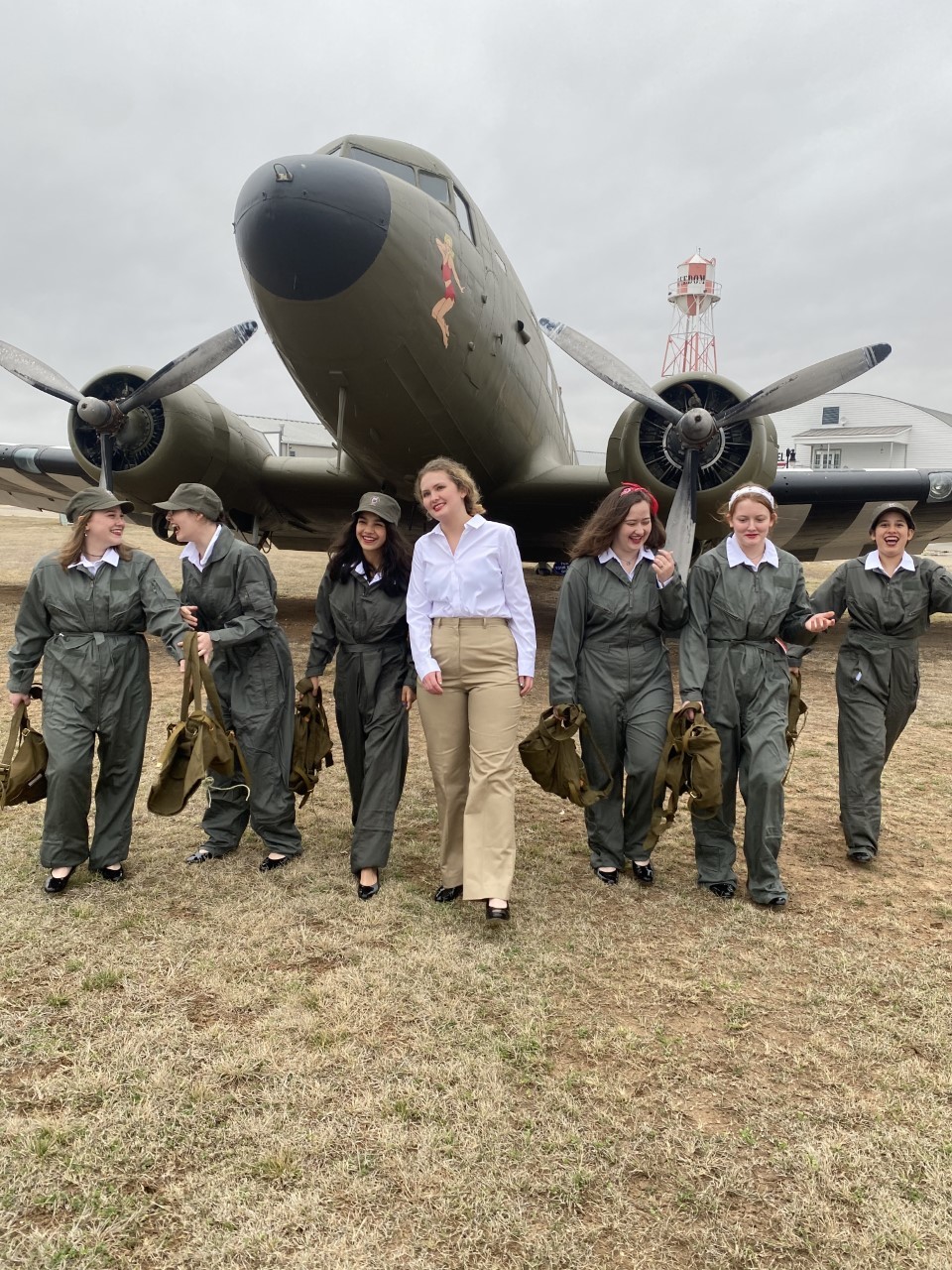 Fredericksberg High School Theater in Texas, directed by Randi Minjauw perform their version of The Fastest Woman Alive, compete with it, winning actors' honors, then play it again to film for presentation to the WASP (Womens Airforce Service Pilots) Reunion in May at Avengers Field, Sweetwater, TX. Congratulations to all! 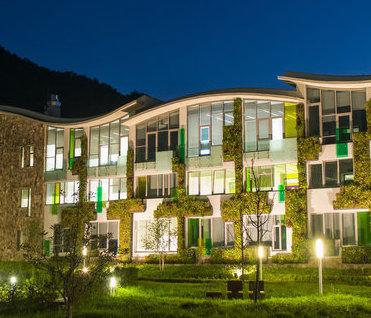 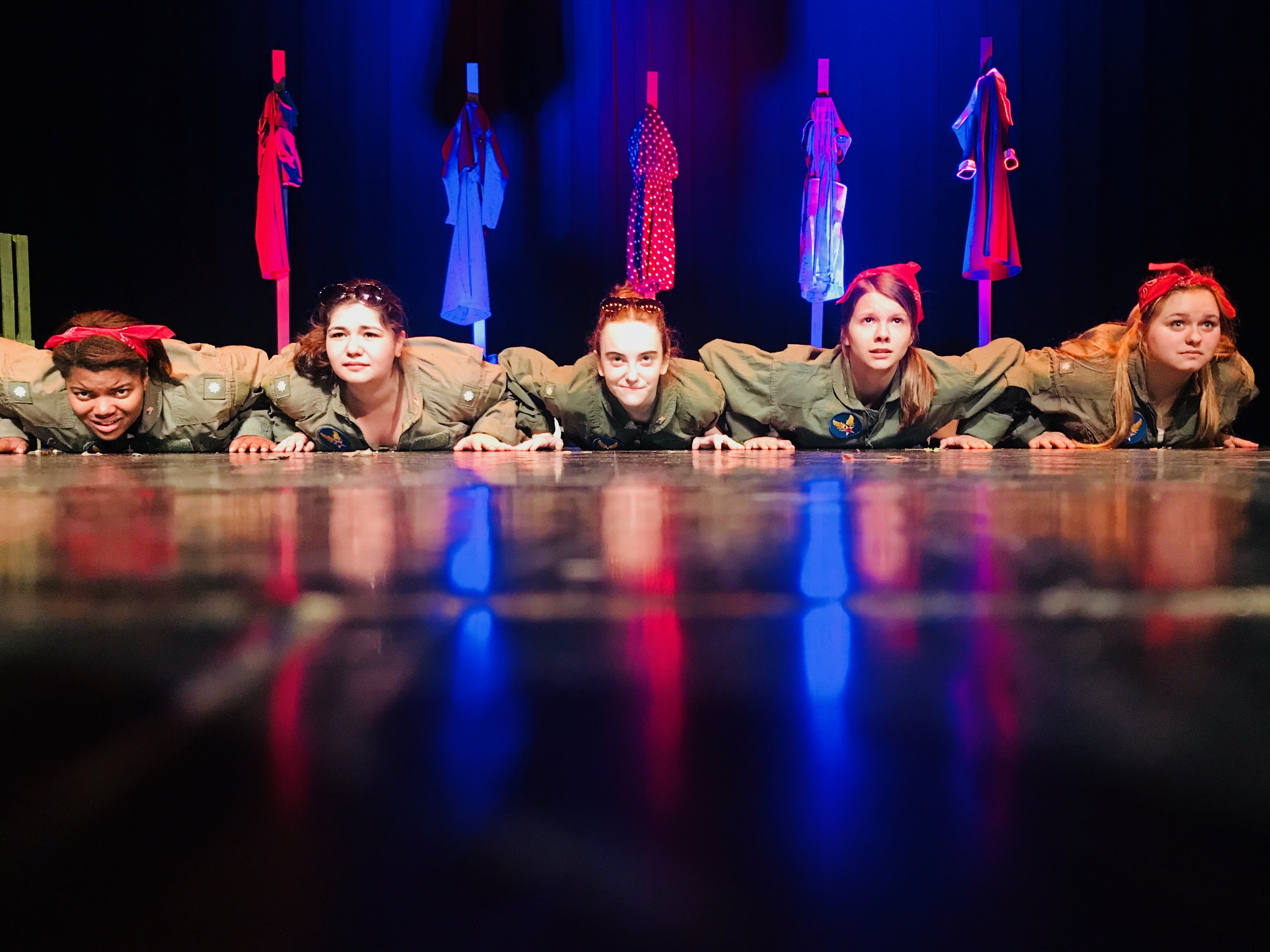 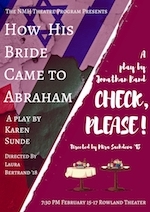 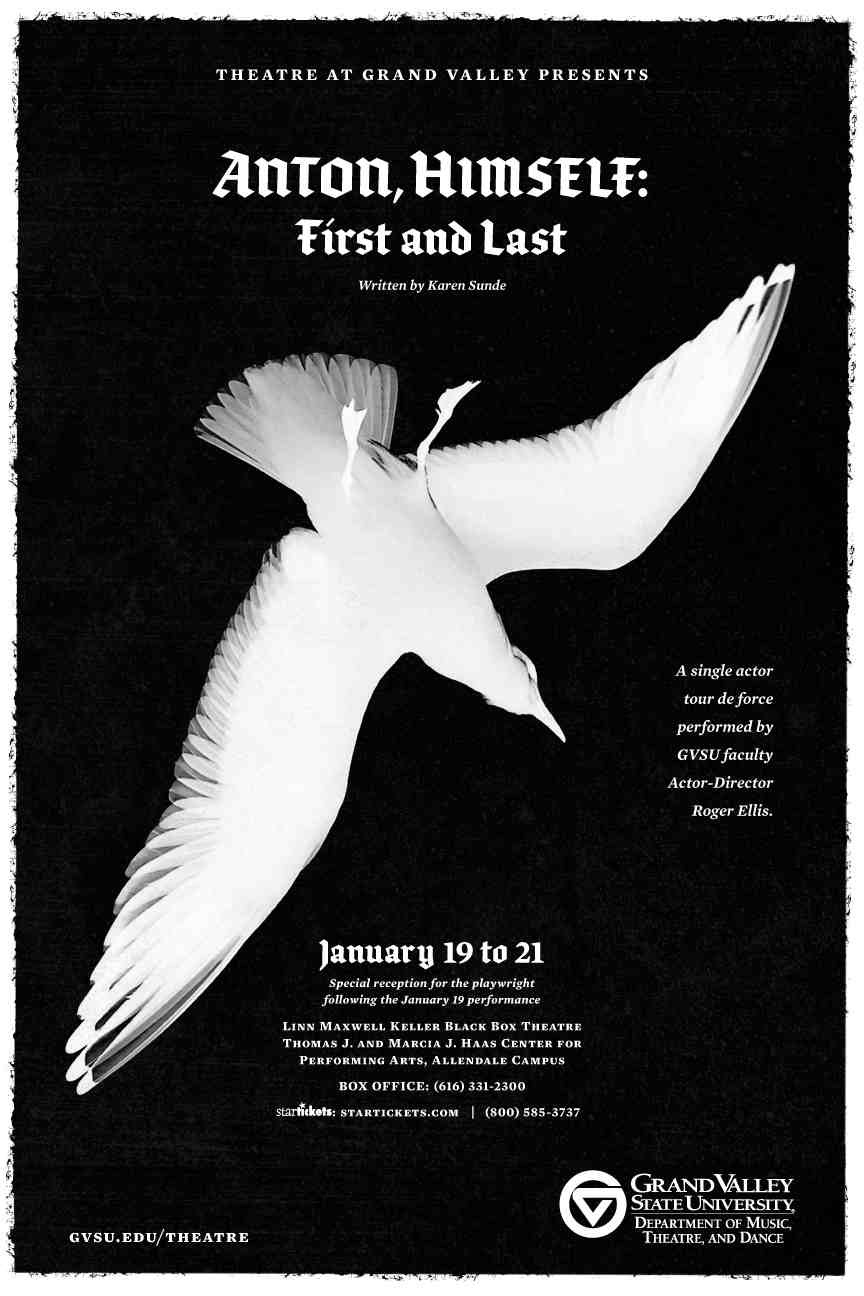 Premiere of ANTON 2 (OR the second act of ANTON, HIMSELF)
written for and performed by Roger Ellis...

Reading of THE GREAT GOD SOKOLOV 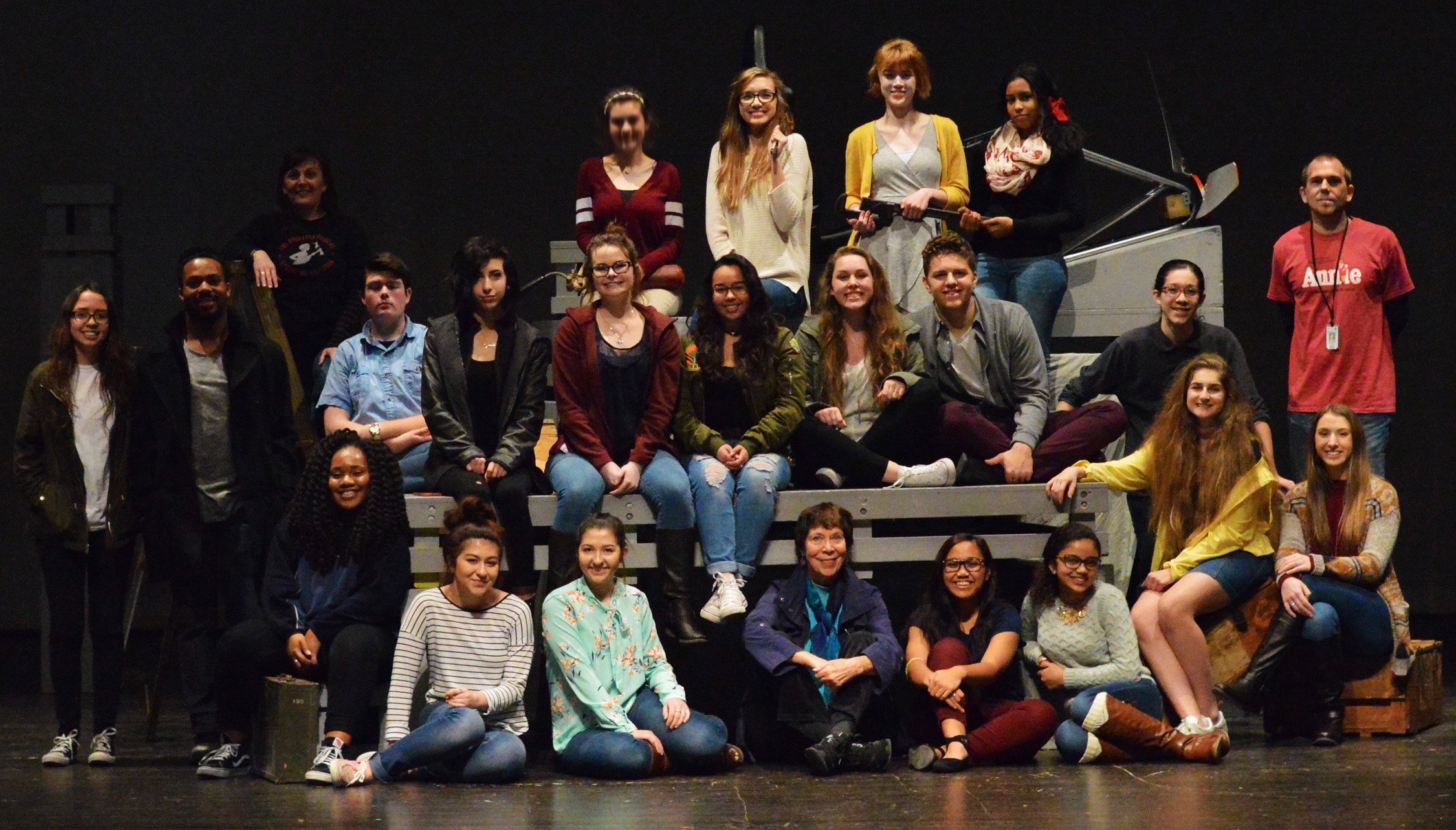 TO MOSCOW plays at University of Windsor
Directed by Liza Balkan
February 6-15, 2015

IN A KINGDOM BY THE SEA wins GOLD AWARD, Hollywood Screenplay Contest, 2014

The Human Comedy of Not Selling Out--OR-- How I learned to love L.A.

IN A KINGDOM BY THE SEA published as a single play, by Broadway Play Publishing, upcoming 2010. (also available in PLAYS BY KAREN SUNDE, BPP, 2001)

HOW HIS BRIDE CAME TO ABRAHAM (FILM SHORT)makes FINALS, A&E's Third Screen Film Festival. PLEASE view and VOTE for it at www.thirdscreenfilmfestival.com - October 2008

HOW HIS BRIDE CAME TO ABRAHAM produced at Youngstown State University, directed by Dennis Henneman, OCT 1-12, 2008

TRUTH TAKES A HOLIDAY
HOW HIS BRIDE CAME TO ABRAHAM
WHEN REAL LIFE BEGINS
readings at Gabriola Theatre Center, and Vancouver Theatre, BC, directed by Antony Holland and Leslie Parrott, July and August, 2007